So far the CAD.. Got inspired by this video!! Thanks going out to Duke for his awesome content!

Just took another font.. And made it a bit more complicated with the letter in the Middle..

Buuut, was a really good journey and learned a lot!! Definitly got some FreeCAD skills :P .. SOME !!

Aaaaaand, that is the result:

As LED's I choose the APA102! So we can easily and fast control each RGB LED on it's own!!

Really wanted to use our CC2652RB-stick as the controlling unit.. But I would have to install a Raspberry Pi, too. That my sis and her husband can control the light.. So I just stick with this, a Wemos D1 mini, ESP8266 based.

Using the WiFiManager, its super easy to connect and via OTA I can easily deploy updates!

I just created a minimal esp-update-service, to keep it simple to update it via remote! Written in golang and used as a docker container.

The light will be controllable via MQTT, running a Mosquitto 2.0 broker "in the cloud".

And the GUI is a really simple Flutter app: 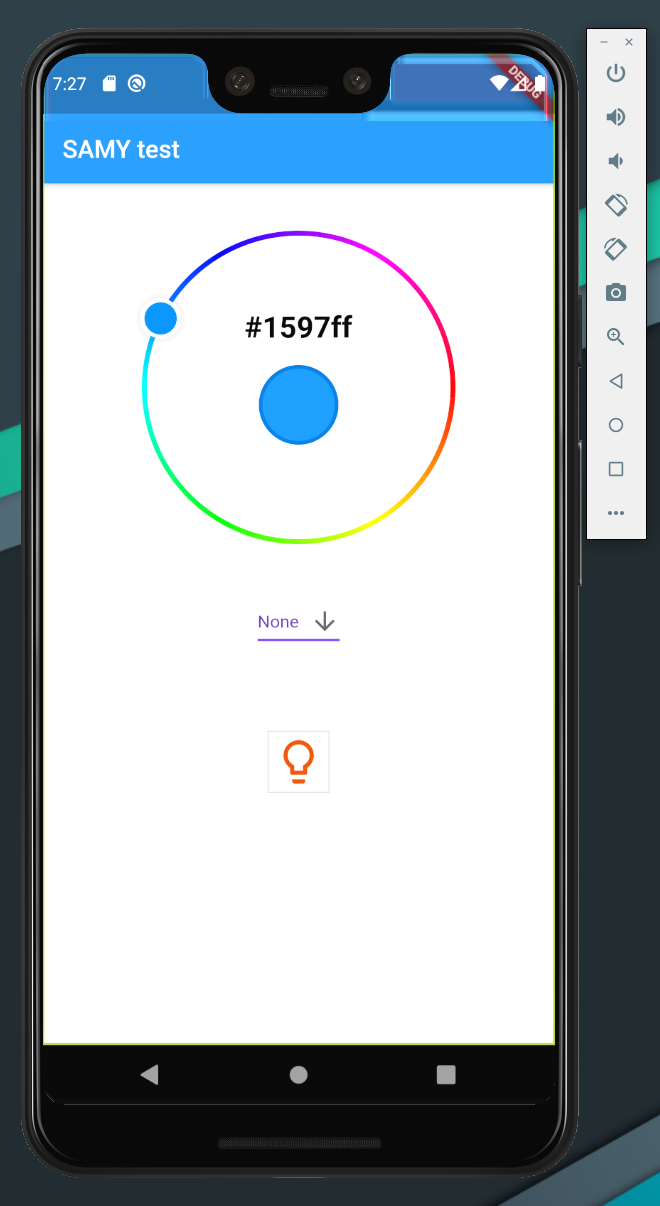 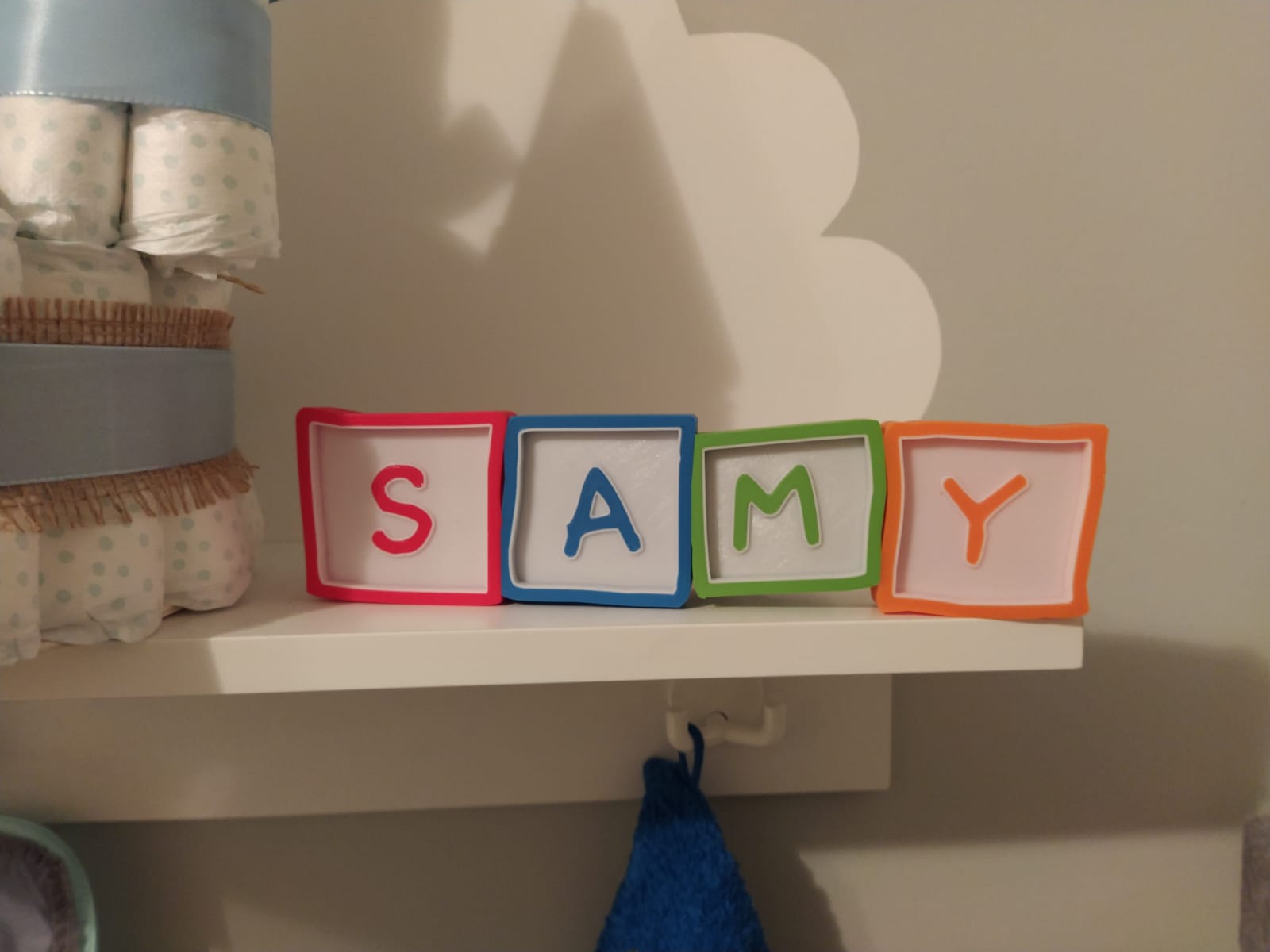